A Theory of Incompleteness – a Finalist in the Sony Film Festival 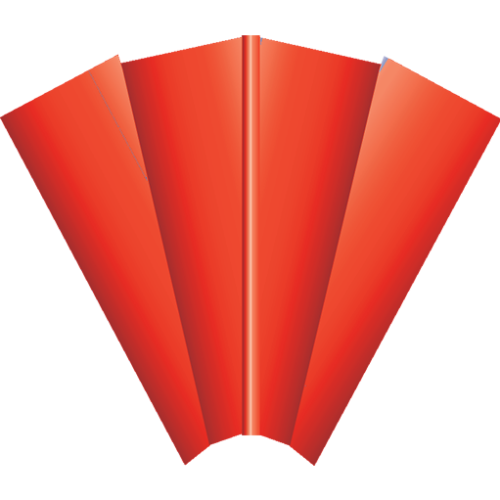 We are excited to announce that ‘A Theory of Incompleteness’ has been selected to be a Finalist in the Sony Film Festival.

During the lockdowns of 2020/21 within the Alex Theatre ‘A Theory of Incompleteness’ was filmed in the LED Volume.

Aleksandar Vass OAM encouraged the development of The Red Brick Wall project during the COVID lockdowns of 2020 to support the technical creatives in recognition of the risk that a lockdown could have on that segment of the entertainment industry workforce. Joined by a creative team led by MITH Entertainment, Pro Screens, and Vass Productions, multiple LED studios were built within the Alex Theatre, designed for broadcast and a specially designed full 360-degree LED volume for film research and content creation.

A Theory of Incompleteness was created to demonstrate the work done within the LED Volume. All of the content was filmed within the Alex Theatre complex, the church, cyber-city, jungle, car-park, and war scenes were created within the Unreal Engine software and shot as the backdrop to the film on Pro Screen LED walls within a 360-degree volume similar to that used in filming The Mandalorian which is part of the Star Wars universe and franchise created by George Lucas and now owned by Disney.

We encourage you to watch ‘A Theory of Incompleteness’ and other shortlisted films that were submitted to the Sony Film Festival. Enjoy!

“A massive thank you and well done to all the creatives involved with the making of this short film” from all of us within the Alex Theatre Project.

Click Here to see the making of ‘A Theory of Incompleteness’