The Alex PressNews and Stories that Matter to You
ArtMusic 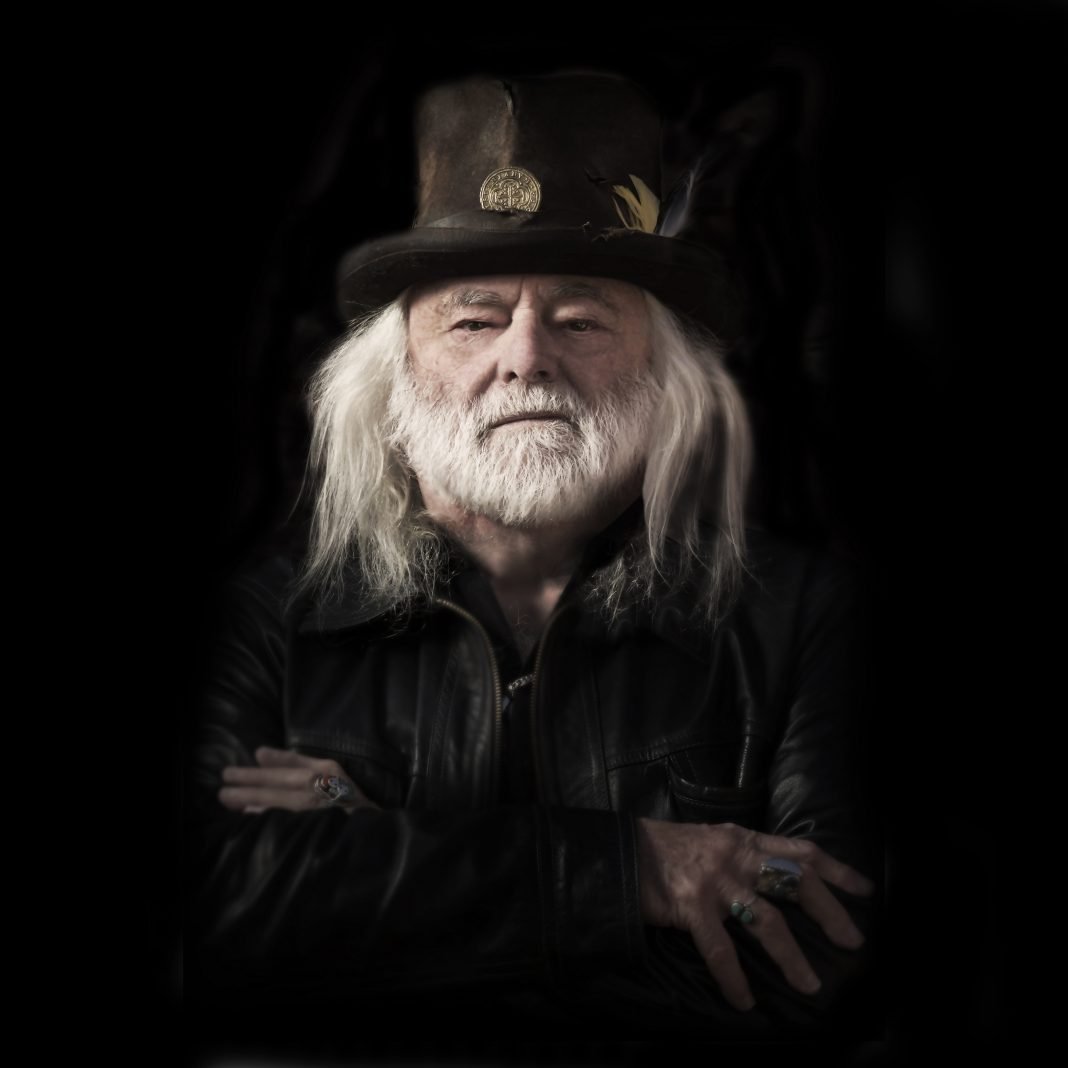 “Play your part” for a safe and fun Port Phillip summer

Kate Ceberano and Brian Cadd join the December line-up at MEMO ahead of a season of Christmas shows and a sensational summer of sound.

On Friday 10 December Kate takes to the MEMO stage with her band performing songs from across her 35 year career that has seen her record 28 albums  -13 Platinum , 8 Gold, 3  ARIA awards and 7 nominations for Best Female Artist.

On Friday 17 December ARIA Hall of Famer and multi-award winning songwriter Brian Cadd brings his special brand of magic to MEMO stage.Full show details and all tickets available at www.memomusichall.com.au . 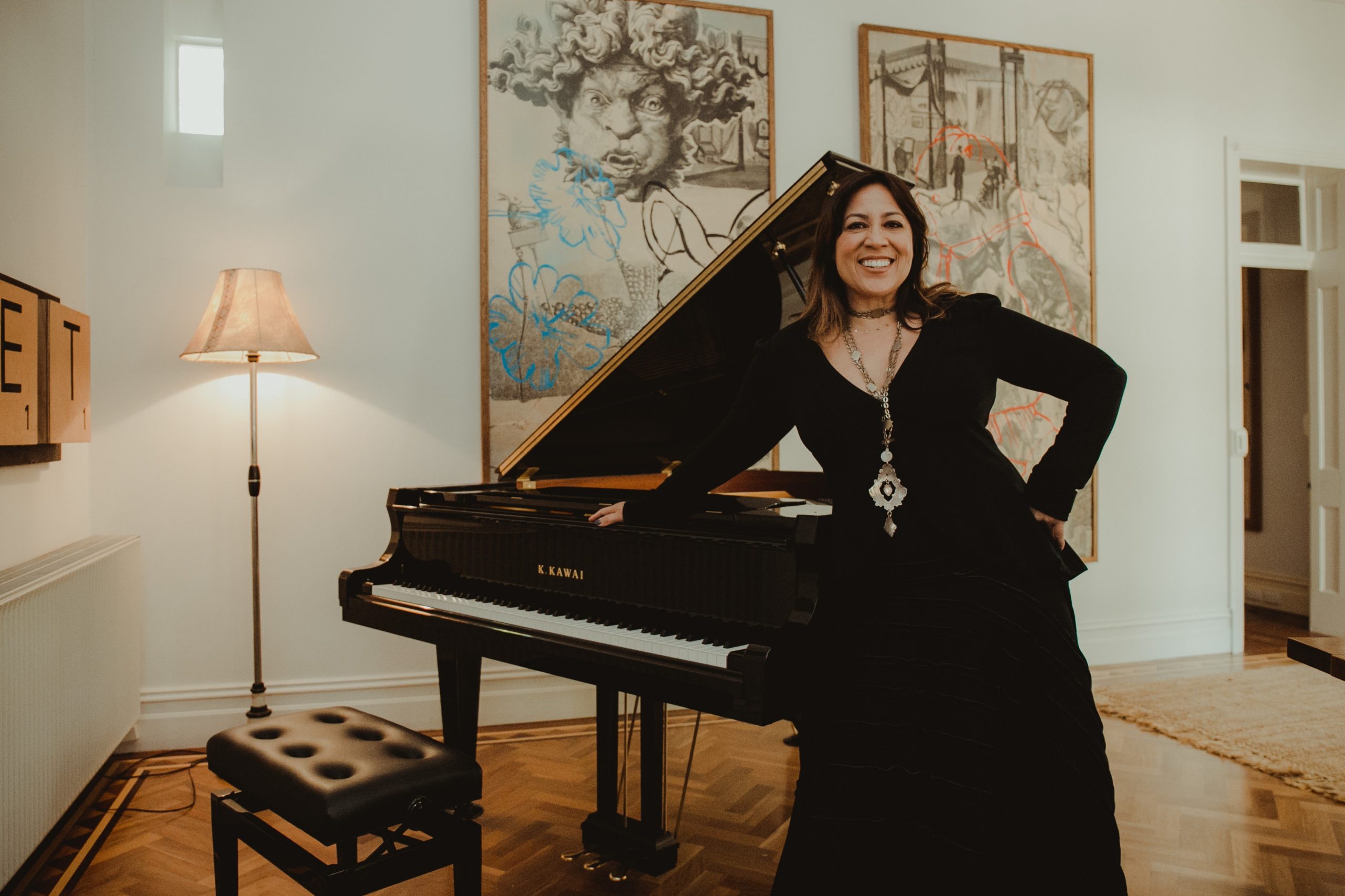 The first of MEMO’s Christmas shows kicks of on Wednesday  1 December with Rebecca and Billy’s sing-a-long ‘Christmas Show’. A decade ago, Rebecca Barnard created the Caravan Sing-a-long Society. A handful of warblers turned into a throng, when Billy Miller joined in, adding his ‘human jukebox’ talents to Rebecca’s warmth, that handful of warblers turned into a throng. With spontaneity the key ingredient, Rebecca and Billy use their legendary singing and performing ability to create a monthly singalong night that always sells out! Doors 7pm.

What would the festive season be without the Mick Thomas’ Roving Commission – Christmas Show on Thursday 23 December? Doors 7.30pm.

On Sunday 9 January the The Stereo Stories band brings you stories of heart, soul and daring, inspired by iconic songs. A unique collaboration between writers and musicians, you will be treated to an outstanding show of music and memoir, featuring special guests Brian Nankervis, Carmel Bird, Danny Katz and Jenny Valentish. Doors 3.30pm

The big names in Ausmusic and  entertainment continue to take the stage over Summer at at MEMO with:
An Intimate and Up Close Performance with Debra Byrne – Sunday 5 December

Linden Projects Space presents The Work is not the Work

Circus In The Park