The Alex PressNews and Stories that Matter to You
CultureTheatre 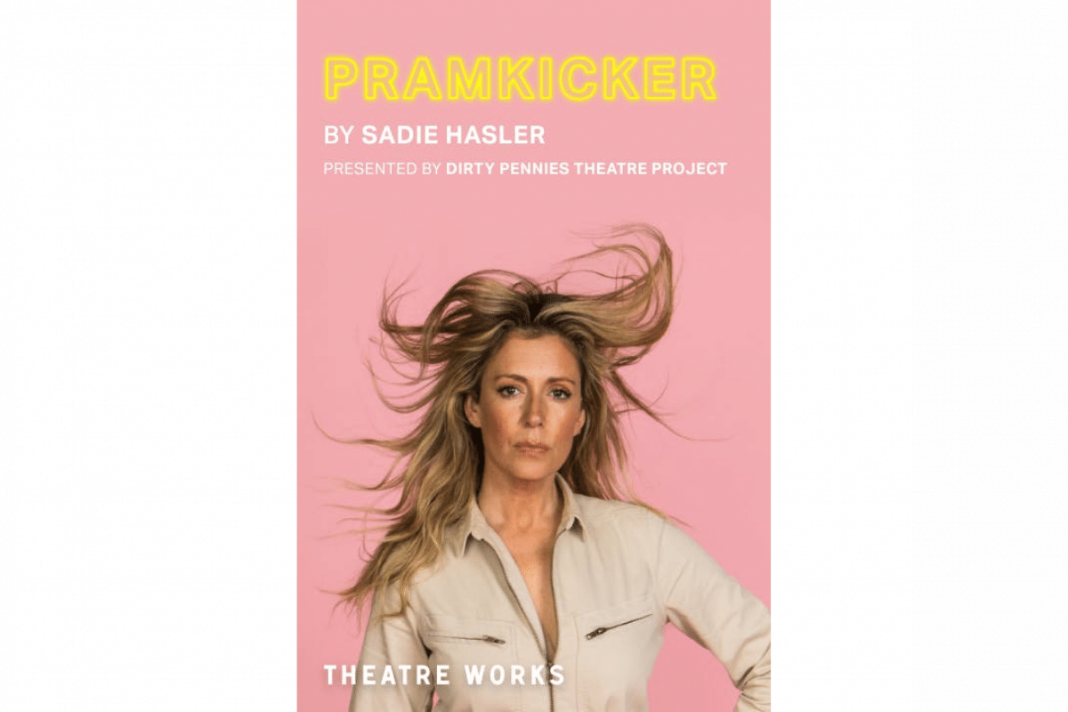 Jude has always known she doesn’t want kids. Her sister Susie is unsure if her ovaries are twinging or if she just needs to wee. One day, in a café full of “yummy mummies”, Jude loses the plot and kicks a pram. Then gets arrested and is sent to anger management. Susie goes along for the ride and uses the opportunity to confess a secret…

Pramkicker tells the raucous and irreverent tale of two sisters on opposite ends of their 30’s
grappling with the messiness of life, and the massive societal expectations surrounding
motherhood.

In a climate where a woman’s right to make choices about her own body remains burningly
relevant, Hasler’s hilarious and whip smart play is a bold love letter to women taking ownership of what they want, and what they don’t.
Dirty Pennies Artistic Director, Amy May Nunn says “Sadie Hasler’s fiercely funny, audacious script felt so timely and alive, I was chomping at the bit to get it on. The play’s ability to meaningfully tackle weighty feminist themes while also being gut achingly funny was central to its allure.

Ultimately this work is a celebration of choice, and as a woman entering my 30’s, grappling with my own questions about having kids, reading this play made me feel less alone, less crazy and more human.”

‘Twisted Genius’- GQ
‘A real gem’- The Guardian UK
‘The voice of a generation’- Deborah FrancesWhite, The Guilty Feminist

Pramkicker was first performed at Melbourne Meat
Market in August 2018