The Alex PressNews and Stories that Matter to You
Art

The Deconstruction of Captain Cook 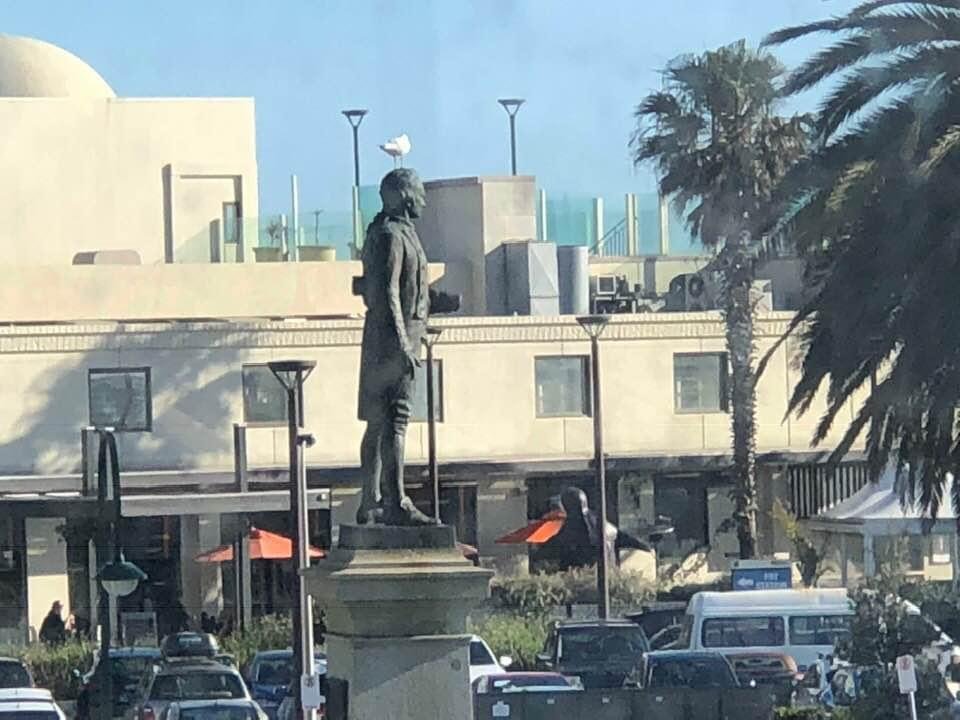 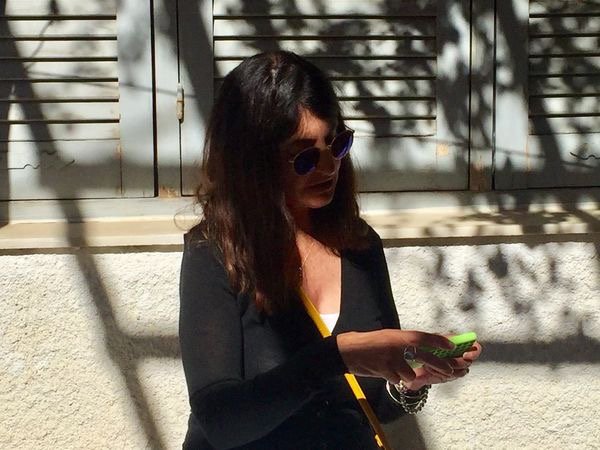 The Deconstruction of Captain Cook by Cristina Ceddia 28th January 2022

Traditionally Museums, Galleries, Monuments and Statues represent the past in a static way and not without bias. The memory may be still but the feeling attached can be evocative when translated with a truth of emotion that sits behind the history. Technology has transformed the way we see the world and how we now present these relics of the past.

Western Culture owes much to Classical Times. The West tends to see history through this prism, ‘as gatekeepers of the past.’ Western History is being re-imagined by Historians to reflect a more real and personal story that moves beyond monuments, statues, galleries and museums. History is becoming more tactile via a movement called ‘de-colonialism.’ History is being deconstructed and reconstructed at the same time.

The Cook Statue on the St Kilda foreshore, follows the rules of Classical Art and Sculpture as a means of self-promotion and propaganda for the British Empire. Cook’s legacy belongs to a world that is changing as it moved into the Twentieth Century and beyond. Like our statues and monuments to the past I am interested in the back-story, the truth that sits behind the myth they created. Statues and plaques are about heroes and making a human appear to be godlike. The soil is never exposed unless you dig deeper.

The difficulty we face with the Cook Memorial in St Kilda has been a reluctance of Rule Britannia to let go of its illusions and secretiveness. Captain James Cook never ventured into Port Phillip Bay.