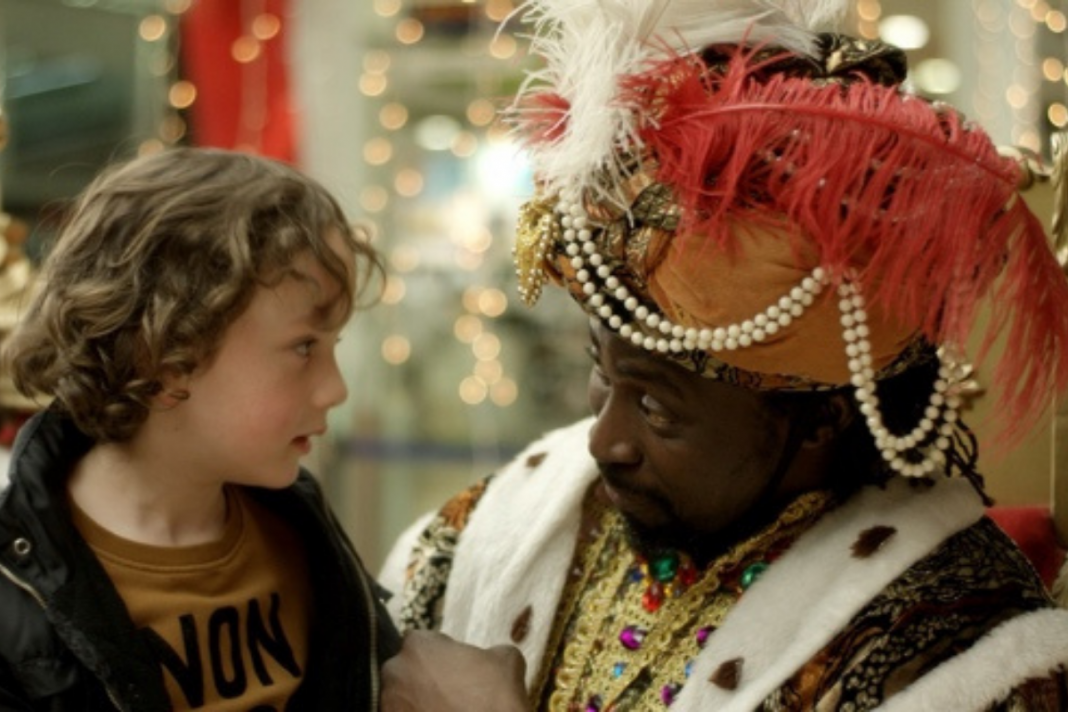 Outdoor arcade games taking Clarendon Street to the next level

The Festival Award winners for 2022 were announced on the final day of the festival, Sunday 5 June, and include:

Baltasar, directed by Brietta Hague and produced by Estela Rasal and Gala Gracia, was awarded the prestigious Best Short Film and took home the cash prize of $10,000, courtesy of City of Port Phillip. The film is a Spanish-Australian co-production about a Senegalese man’s diligent attempts to make ends meet in a new land. (pictured left).

The Craft Award was awarded to Freedom Swimmer, directed by Olivia Martin-McGuire and produced by Brooke Silcox and Ron Dyens, receiving a $2,000 cash prize sponsored by VicScreen.

The Better Angels, directed by Michael Cusack and produced by Richard Chataway, was awarded Best Animation, winning a one-on-one masterclass with one of JMC’s industry specialist lecturers.

Best Achievement in Indigenous Filmmaking was awarded to Bunker: The Last Fleet, directed and produced by Rowan Pullen and Stephen Potter. The award was sponsored by Post Lab, with a $1,000 cash prize.

You can see the full list of 2022 nominees and award-winners on the St Kilda Film Festival website.

The St Kilda Film Festival’s industry professional judging panel consisted of Emma Bortignon, Johanna Kelly, and Pauline Clague. Bortignon stated: “It was an absolute pleasure to be a judge for the 2022 St Kilda Film Festival with fellow judges and legends Pauline Clauge and Joh Kelly. Listening, watching and experiencing the entries was thrilling, and we had loads of excellent discussions while drilling down to the winners”.

“On behalf of the judges who viewed all the films for this year’s event, it’s my enormous pleasure to congratulate the nominees and winners of this year’s festival” said St Kilda Festival Director, Richard Sowada. “We congratulate all the filmmakers across the entire festival and the hundreds who entered. It takes a lot of heart and passion to put your ideas into the public arena, and we acknowledge the trust they put in us to look after their hard work.”

Winner: Yael Stone and Emily Barclay (You and Me Before and After)

Slam Bard at The Vineyard

Creative workshops and inspirations at Linden New Art this winter