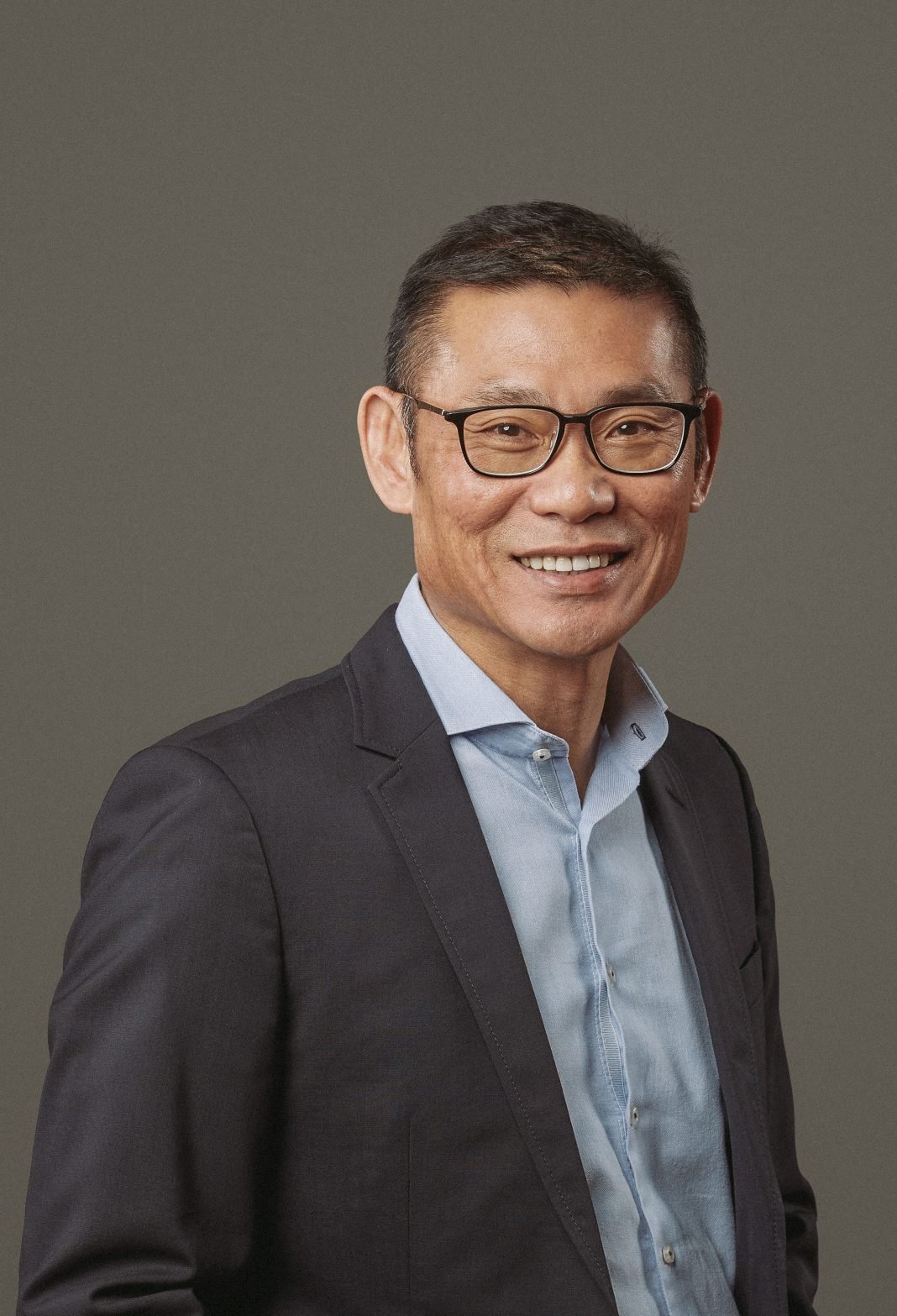 The Trust’s core purpose is to enrich the lives of all Victorians culturally, educationally, socially and economically by making a leading contribution to the Victorian creative and visitor economies.

“We are thrilled to welcome Professor Kerry Arabena and Mr Kee Wong, who recently joined our highly skilled Trust team. Each bring considerable expertise, credentials and perspectives to the table. Both appointments are an important part of us delivering on our commitment to being an equitable and inclusive organisation, and our focus on ensuring our priorities, strategic and operational decision-making reflect the diverse, contemporary community we are here to serve,” says Victorian Arts Centre Trust President, Mr Ian Carson AM.

Professor Arabena is a descendant of the Meriam people of the Torres Strait whose work has brought her to the forefront of Indigenous affairs in Australia. A former social worker with a Doctorate in Environmental Science, Professor Arabena has worked in public health, administration, community development and research.

Currently, she is Deputy Chair of Kinaway, the Chamber of Commerce and Founder of IgNITE, a consortium of Indigenous businesses negotiating Indigenous Inclusions in Free Trade Agreements.

Internationally, she has held senior positions with Ecohealth International, consulted for the World Health Organisation, is a current Scientific Commissioner on the Lancet Pathfinder project and completed a Fellows program with the Rockefeller Foundation.

Professor Arabena holds an honorary professorial position with the University of Melbourne, manages her burgeoning consulting, publishing and coaching companies and has several entrepreneurial programs in development. She was also an Australian of the Year Finalist in 2010.

Mr Kee Wong is an entrepreneur, investor, advisor and Non-Executive Director with a background and qualifications in engineering, information technology and business. Since 1999, Mr Wong has started several businesses and has made investments across a number of industries including technology, services, retail, food and beverage, trading and property.

Since then, he has started, and invested in, a number of global businesses and continues to invest in start-ups across Australia, Malaysia, Singapore, China and in Silicon Valley.

In addition to running and investing in businesses, Mr Wong also sits on a number of Boards including the ASX100 listed company Carsales.com. He is also a Board member for the Australian Energy Market Operator (AEMO), the Australian Institute of Company Directors (AICD), the Committee for Melbourne and the Walter and Eliza Hall Institute of Medical Research (WEHI).

Mr Wong is a Fellow of the Australian Institute of Company Directors (AICD) and Adjunct Professor of Engineering and IT at La Trobe University. He was awarded a Fellow of Monash University in 2010 and Distinguished Alumni in 2014.

Slam Bard at The Vineyard