The Alex PressNews and Stories that Matter to You
FeaturedNewsLocal News 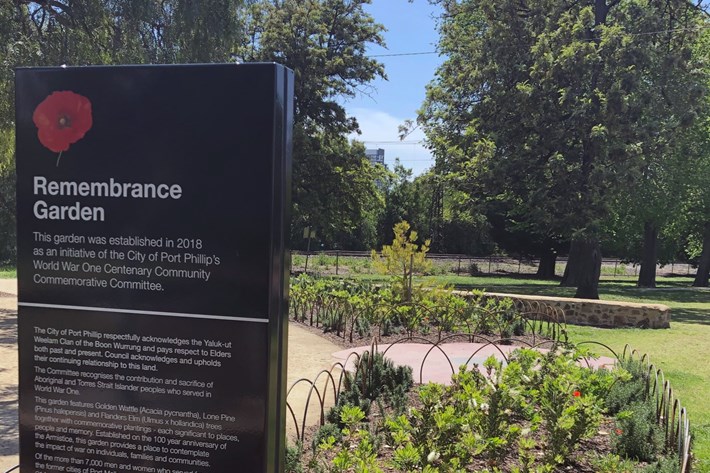 Outdoor arcade games taking Clarendon Street to the next level

This year’s service will again be held virtually and will feature the launch of Walking in their footsteps: local stories of World War Two, a new mapping project sharing the unknown stories of significant places in the City of Port Phillip during World War II.

The Remembrance Day service will commemorate the approaching 80th anniversary of the sinking of HMAS Sydney off the coast of Western Australia on 19 November 1941.

The service will reflect on the impact this event had on Australia and the ripple effect throughout the City.

This includes a presentation prepared by David Radcliffe of the Port Melbourne Historical Society & Preservation Society honouring the 23 Port Phillip men who perished on the HMAS Sydney. They were among a company of 645 men who were all lost in the tragic incident.

“The City of Port Phillip, and Port Melbourne in particular, has had a strong connection to the Australian Navy that stands to this day,” Port Phillip Council Mayor Louise Crawford said.

“This naval presence in our City was deeply embedded, and so the loss of the HMAS Sydney in 1941 was keenly felt.”

Share
Facebook
Twitter
WhatsApp
Linkedin
Email
Previous articleNovember is the month for a live gig
Next articleIt’s November and our group cleans are back – this Saturday!!
- Advertisement -

Creative workshops and inspirations at Linden New Art this winter